The annual exhibition “Le Cabinet de Curiosités of Thomas Erber” celebrates its fifth anniversary with a debut in Asia this year, in collaboration with SIWILAI concept store in Bangkok. An exclusive preview of the exhibition taking place from 20th November until 21st December 2014 was presented on Wednesday 27th August at the urban luxury resort Siam, Bangkok, where invited guests enjoyed an exclusive first glance at a selection of the limited edition pieces, that were especially created for the event taking place at end of this year.

Over 70 international guests will be showcased at “Le Cabinet de Curiosités of Thomas Erber” in SIWILAI concept store and at the brand new Central Embassy starting 20th November 2014. The new luxury retail project Central Embassy and SIWILAI celebrated their grand opening on 9th May, which attracted around 2,000 of Bangkok’s tastemakers.

To give the guests a first sneak peek at what is to come in November, Thomas Erber himself and the local hosts invited for an exclusive preview and dinner at The Siam in Bangkok and kick-started a series of pre-launch events, which will continue end of September in Paris, France.

At the Bangkok pre-opening, a selected number of pieces including a Lotus Arts de Vivre crocodile sculpture, a P-Tendercool haute manufacture table, an HCC custom motorbike, a creative Develter Art box, the lightest jacket ever made by Officine Generale, a pair of sneakers and backpack by Buddy, an Atelier Ruby full face motorcycle helmet with lamb leather and merlin fabric as well as an exclusive urban city bag by Maison Takuya were revealed.

The Paris-based pluridisciplinary studio Diplomates has also showcased a preview of the set design for the Cabinet de Curiosités of Thomas Erber that from November will be in place in SIWILAI and at Central Embassy. Known for their conceptual projects within the Visual Arts, Design and Architecture field, their installations exhibited at the Chalet Society in Paris and Dover Street Market in London have attracted as much attention as their projects for clients such as Adam Kimmel or H&M.

In addition to the above-mentioned pieces, over 50 more objects will have their premiere on 20th November only at the grand opening of the exhibition at SIWILAI and Central Embassy. 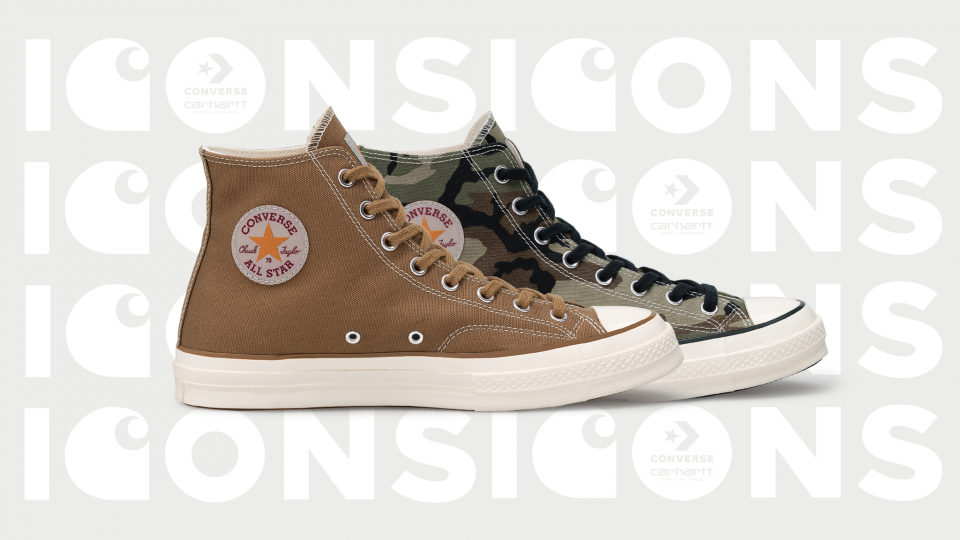 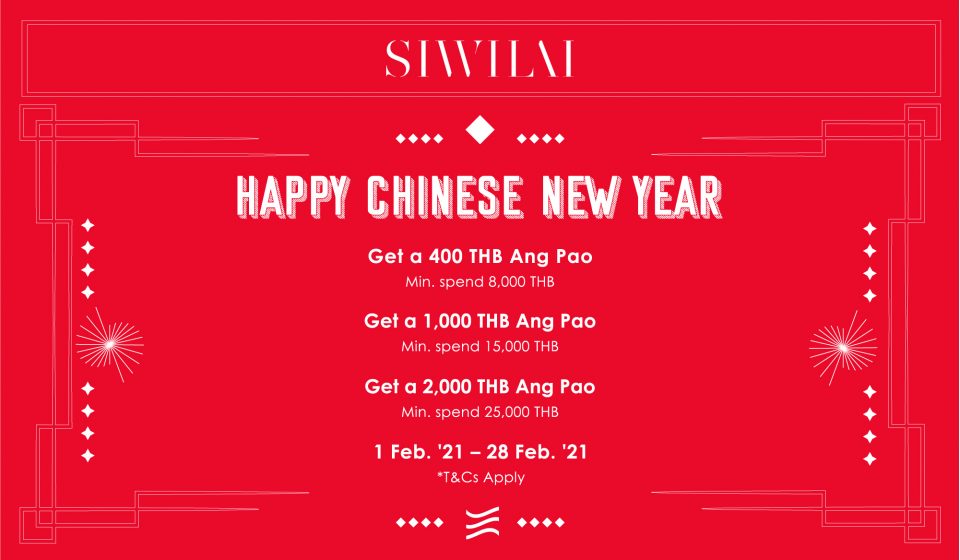