On May 7, 2014, the eve of lifestyle complex Central Embassy’s grand opening, SIWILAI celebrated its own arrival with a private gathering of friends and well-wishers from all around the world. The intimate affair brought together a lively mix of local and international personalities from various creative spheres as well as members of both Thai and foreign press – including Maison Kitsuné Creative Director and SIWILAI collaborator Masaya Kuroki, Silly Thing Creative Director Frank Liew (whose agency is behind Milk and Obscura publications), members of Hypebeast, and editors from Vogue China, Elle China, GQ China, Singapore Tatler and Elle Korea – for one special night of dancing, drinking and debauchery.

On arrival, early birds enjoyed a cocktail reception at a pop-up bar located just outside the SIWILAI storefront. At 8 pm, the lights were dimmed for the premier screening of SIWILAI’s debut short video. The two-and-a-half minute clip explores the idea of progress: the duality of living in the city and longing for the woods, navigating the urban challenges of Bangkok life and the constant desire to move forward while calling for a return to nature, a re-visitation of our roots. Shortly after the screening and with lights switched back on, the immense, carved walnut-wood doors slowly swung open, beckoning guests to finally discover the highly anticipated space within.

In between exploring SIWILAI’s myriad fashion and lifestyle offerings, those requiring refills of the party’s extra-potent concoctions popped by the in-store SIWILAI Rocket Coffeebar, tended for the night by the Rocket boys themselves, Ben-David and Daniel Sorum and Thomas Ånöstam. DJ Paulie Sirisant set up his decks nearby to spin his signature blend of old-school hip-hop and soul tunes as patrons packed the store, grooving and perusing well into the night.
At 10 pm, store assistants rolled away several modular display cases and suddenly, the shop’s central exhibition space was transformed into a dance floor, helmed by the headlining act of the evening, Belgian electronic duo 2manydjs. Brothers David and Stephen Dewaele made it a night to remember – even after all those strong cocktails – with their wall-shaking song selection and party-hardy electro, dance, rock and techno mixes. The store lights finally came on at midnight, signaling an end to the evening’s festivities.

SIWILAI’s inaugural event marks a milestone for Bangkok’s retail scene and is only the first taste, a small sampler, of things to come. On behalf of the SIWILAI team, we would like to thank you for all your support and please, stay tuned. 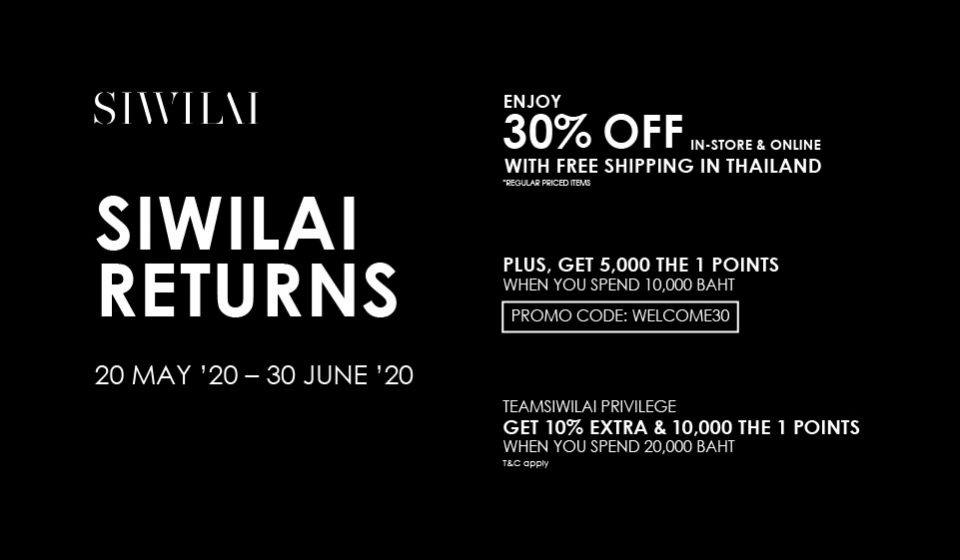 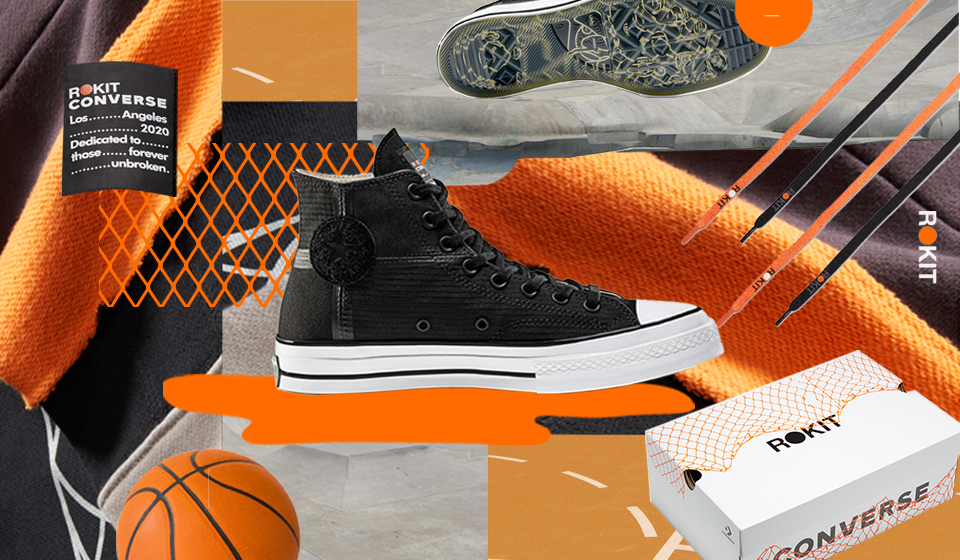 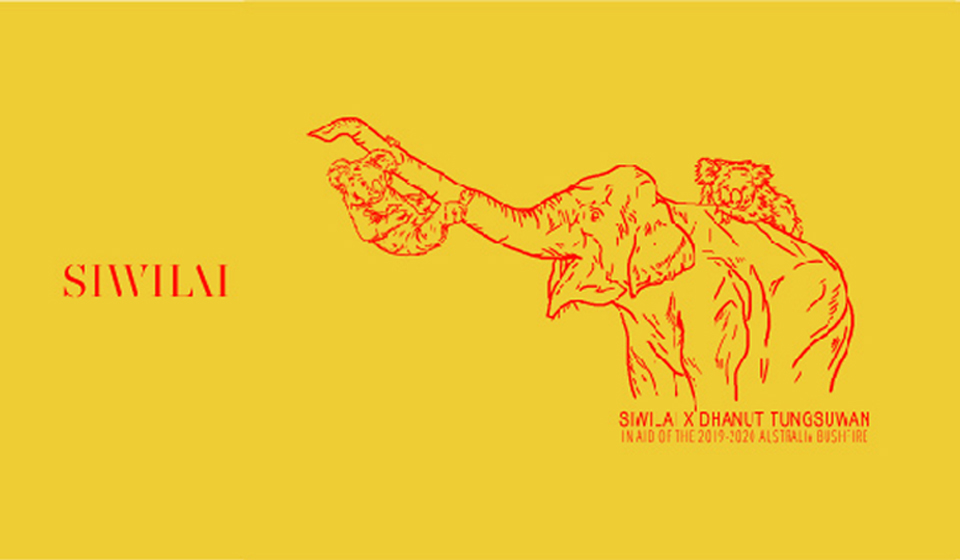 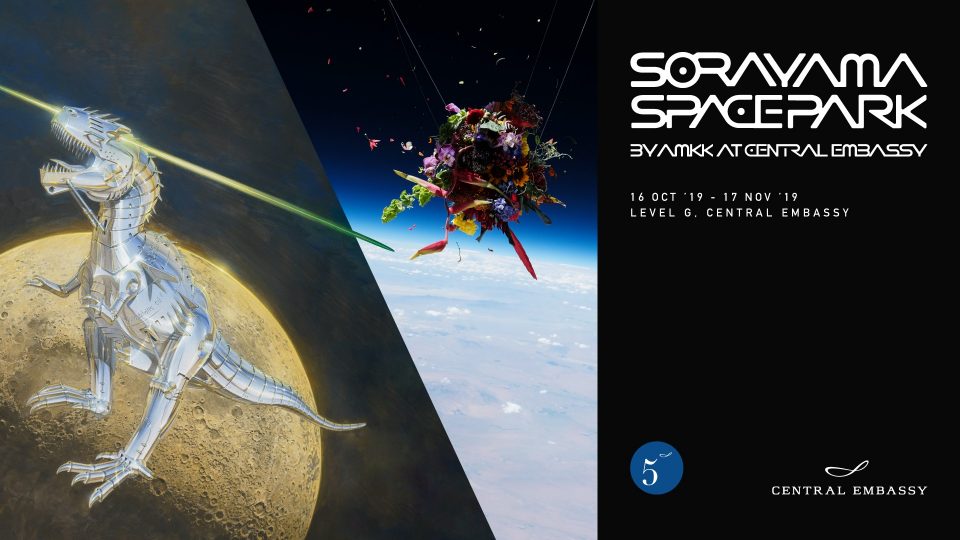