Five is a charm: Le Cabinet de Curiosités of Thomas Erber debuts in Asia
The 5th Edition of the renowned Cabinet de Curiosités of Thomas Erber makes its debut in the Asian region in 2014 in collaboration with SIWILAI Concept Store. It will open its doors on 20 November 2014 at the ultra new Central Embassy Luxury Retail Project & SIWILAI, which just launched beginning May 2014. Thomas Erber’s yearly exhibition, which started in 2010 at colette in Paris, followed by events in London, Berlin and New York at very prestigious locations, has continuously grown in awareness and reputation ever since.

Le Cabinet de Curiosités of Thomas Erber contains finest pieces from well-known and prestigious contributors from around the world. The fields of fashion, design, high jewelry, art, photography and more will be covered. Featuring amongst this years guests are renowned brands such as Paul Smith, Carpenters Gallery, Visvim or Atelier Ruby, who will showcase their unique designs. The honorable permanent guests – Maison Kitsuné, Alexandre de Betak, James Heeley, Harumi Klossowska, Marquis de Montesquiou and many more – will also participate once more at this year’s exhibit. Collaborating and exploring different fields, each guest makes a unique or very limited edition piece, aimed at enhancing the essence of his artistic work or brand and especially created for the Cabinet de Curiosités de Thomas Erber.

Among the international visual artists from the fields of photography, film and art, who will partake in this 5th edition in Bangkok, are François Rotger, Sonia Sieff, Olivier Amsellem, Benoit Peverelli or Elina Kechicheva.

A unique crew of remarkable Thai guests such as the Thai silk company Jim Thompson, the designers Timo, JBB*, the jewelry brand Parcthai, Maison Takuya, as well as Container will contribute with high-end local pieces in 2014.
Special music arrangements are made to keep a pleasant atmosphere during all times of the Le Cabinet de Curiosités of Thomas Erber, including its opening. Among the musicians will be international known DJs and artists, who will keep the guests moving to the beats of their catching tracks and make sure to entertain the visitors until the early mornings.

Star chefs, such as Bertrand Grébaut and Ana Roos, will provide culinary highlights to spoil the guests for almost an entire month. 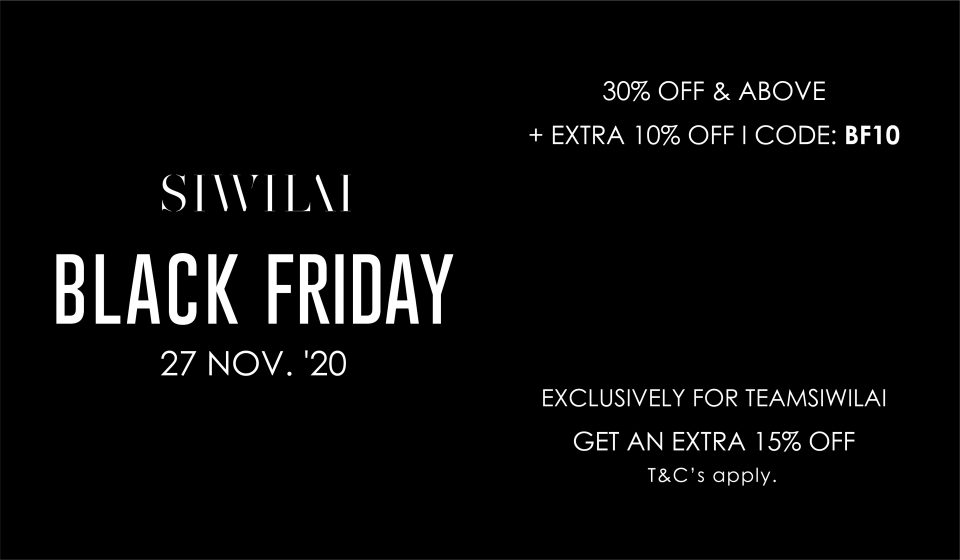 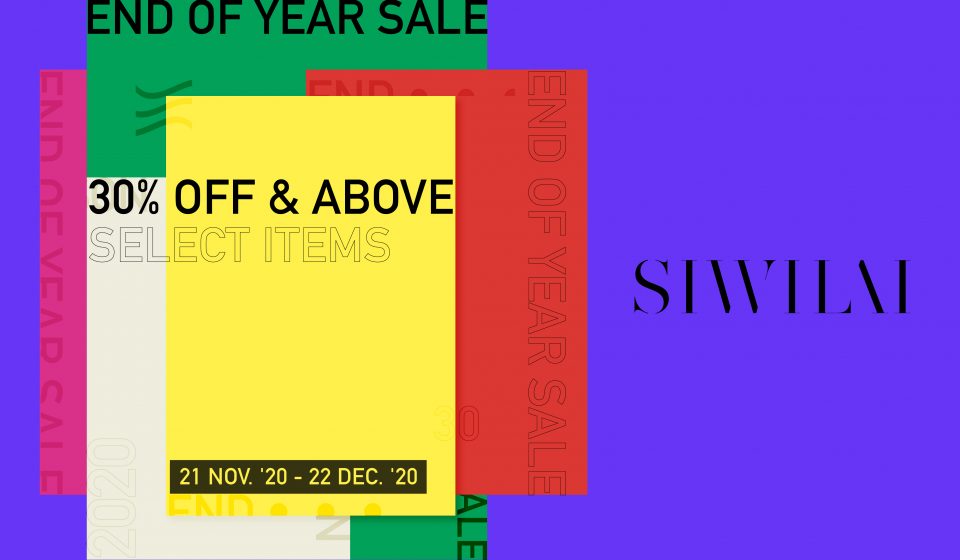 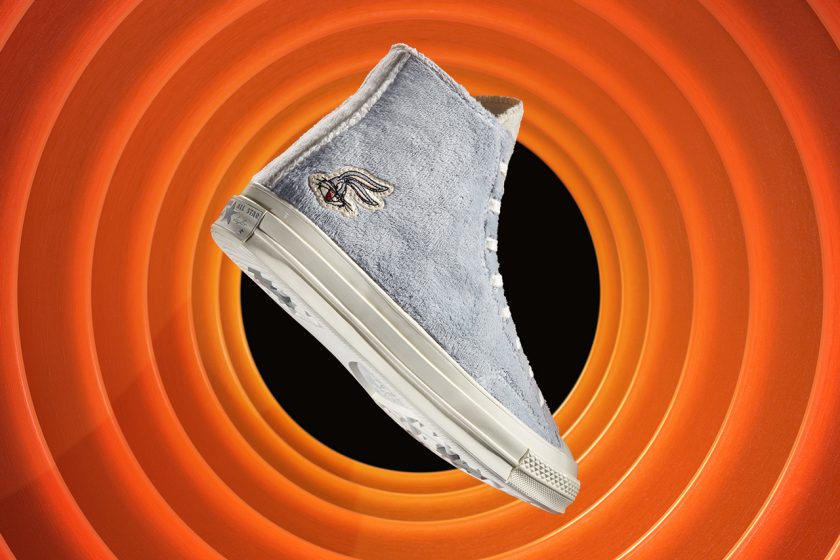 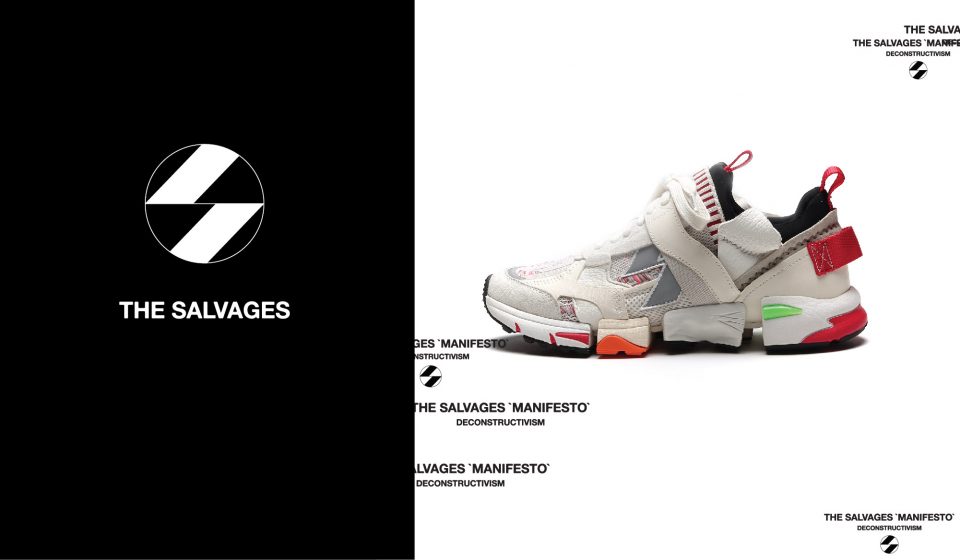